I stayed in a really lovely hostel, and met a guy called Thomas from the U.S.  He was heading out to a club that night, and asked if I wanted to go.  We managed to recruit another, a German girl called Marlis and we headed off into the hot humid night, still teeming with people.  We got a cycle rickshaw taxi (powered push bike version!) which was a great way to get there, the wind in my hair was a welcome breeze.

Taxi with a difference!

After walking around the Sanlitun area with a mix of bars and food stalls (living sea snails being one item on the menu!) we sat down in a bar for a mojito.  After this we found a rooftop party overlooking the city, and this is where we spent the rest of the night, sipping mojitos and dancing the night away.  The drinks were no cheaper than at home, hence why I blew 3 days budget in one night! 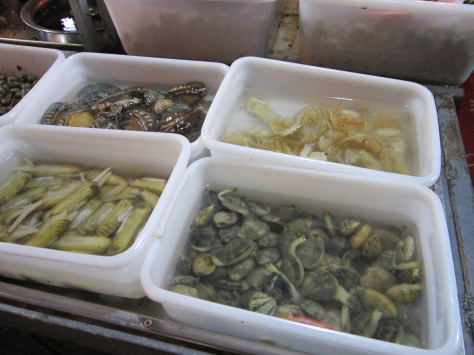 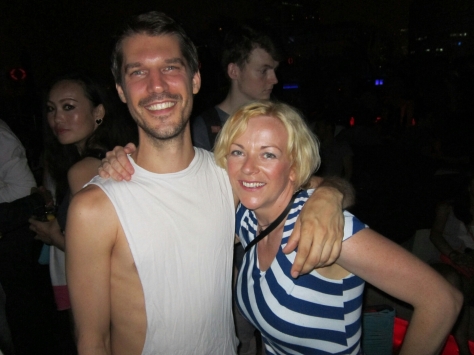 The rooftop garden of the nice hostel I stayed in 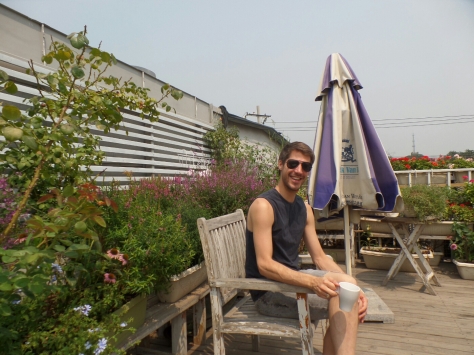 The day after I went with Marlis to The Summer Palace.  The metro system here is a dream compared to that of say, Moscow!  At the palace the number of people and the noise was suffocating, so we quickly headed up into the gardens where it was a little quieter.  Despite buying a ticket that covered entrance to all the side attractions, we didn’t actually manage to find one of them, and then our time ran out!  It was a pretty palace and gardens but we were a little frustrated that the maps seemed to point in one direction and then there would be no further sign showing you where to go, so we didn’t get the best out of the place, never mind!

Still got a few nice pics. 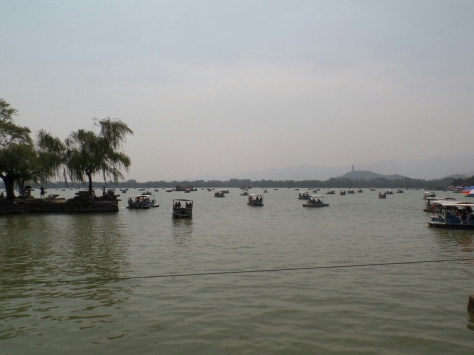 The crowds we wanted to escape from! 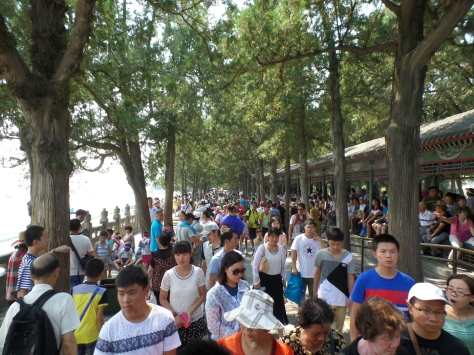 The hilly road kept them all away! 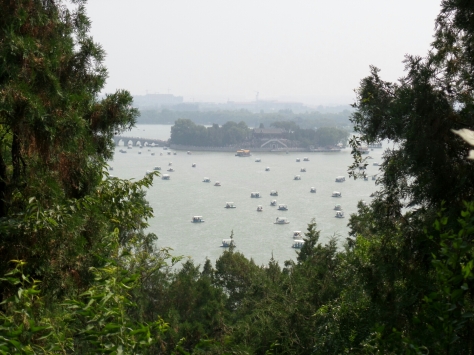 Here in China people regularly ask to have a photo taken with you! 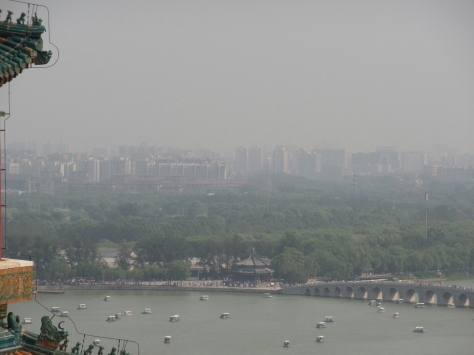 Love all the dragonflies I’ve captured in the shot! 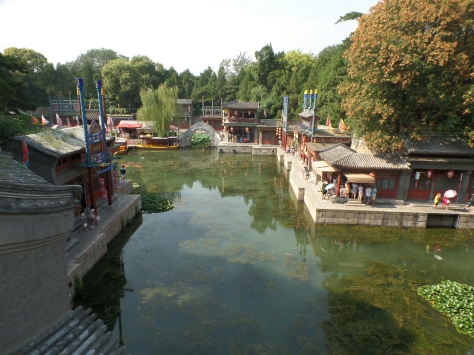 2 thoughts on “Beijing – a rooftop party and The Summer Palace”